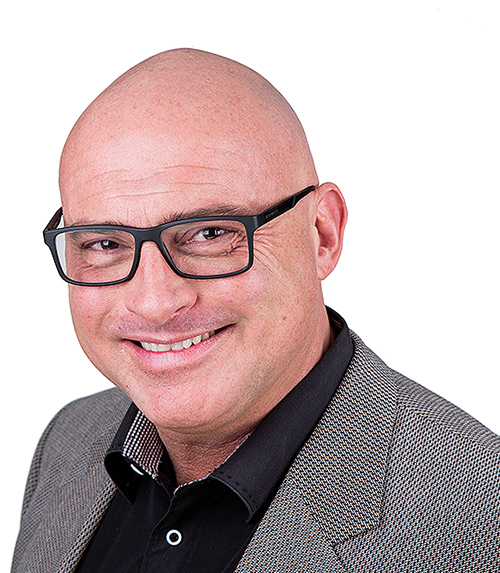 Antony has been active in this particular business since 2004 when he started his first business model for a Scandinavian spa. He has been a managing partner with the largest spa operator in North America, that being Le Nordik based out of Gatineau. He is a certified project manager and received his PLP certification from the University of Waterloo.

Antony was a director at one of the world’s largest music publishers,’ ole’ based out of Toronto.

Drawing upon his skills from a vast career in music, entrepreneurship and major business ownership, Antony brings with him a wide range of management and start-up experience. Beginning his career as a fashion model in Toronto and Beverly Hills, he gained an intuitive understanding of the media business, which catapulted him into a uniquely diverse career.

In the early years Antony gained extensive experience in the music industry having been a worldwide recording artist with BMG Music Canada for his band “Juice”.

After his music career and as a result of a family business involvement and passion for the arts, he then rescued a condemned heritage building in Whitby and after fully renovating it, opened a highly successful regional art gallery – Antony’s Gallery. 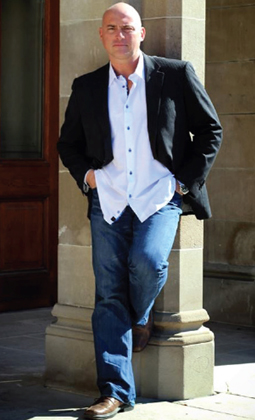 After many years of successful ownership of the gallery and creating a business model for his own spa business he partnered with Le Nordik in 2008 and became an active partner in North America’s premier day spa business. Driving the establishment of what was to have become “North America’s Largest Destination Spa” in Whitby, on the old Cullen Gardens property. Antony was the driving force and a Managing Partner of this facility. The partnership was terminated in 2016 and the Badenhaüs Spa Group was established.

As an active outdoorsman, Antony is a Level 3 ski instructor, water-skier, sailor and active marathon runner.

Antony is a father of three, community leader and visionary in all that he is involved with!